THE COST OF PRISON SUICIDE (UK)

The Howard League for Penal Reform

Obviously the main cost of prison suicides are the emotional pain for the family and friends, prisoners and prison staff and for all those who knew the individual who died, as well as the tragedy of a life cut needlessly short.

The Howard League for Penal Reform has raised awareness about prison suicides for many years, with increased attention over recent months which has seen the prison suicide rate shoot up.

Yesterday (12 February 2016), they published a research briefing on the financial costs of prison suicides in a further attempt to galvanise government action in suicide prevention.

The headline figures are shocking:

There were 95 suicides in prison in the 12 months to September 2015. It is estimated that the cost of these suicides is at least £160m and could be as high as £300m

What are the costs of prison suicides?

There has been no published research on the economic costs of prison suicide. The costs resulting from a suicide in prison are likely to be substantially higher than the average cost of suicide (itself estimated at £1.67 million) due to the impact a death has on the prison service as well as wider society.

If costs for the 95 suicides in prison in the 12 months to September 2015 were equivalent to the costs of a suicide in the community this would amount to around £150m.

However, the Howard League argues that additional costs associated with deaths in custody will likely substantially raise these costs. Taking these into account, the costs could be anywhere between £160m and £300m. Some of the extra costs are detailed below:

A death in custody will have an economic impact on prison budgets. Staff have to comply with statutory duties following the death of a prisoner and this will impact on their working day. Resources will also be required to provide additional counselling and support for staff and prisoners affected by the death.

This is of particular concern at a time when the number of prison sector staff has been reduced so sharply – 30% over the last three years.

Additionally, and unsurprisingly, studies on the impact of suicide on frontline staff have shown it can lead to increased rates of sickness and absenteeism, resulting in additional costs. 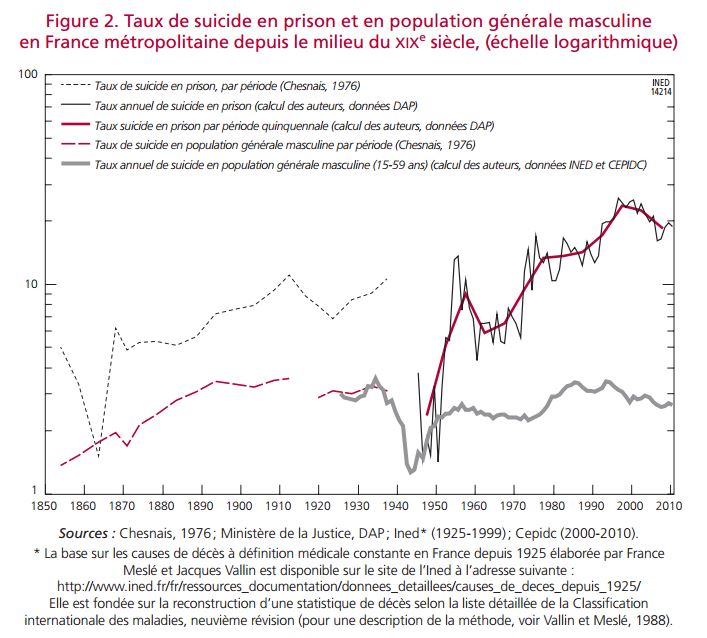 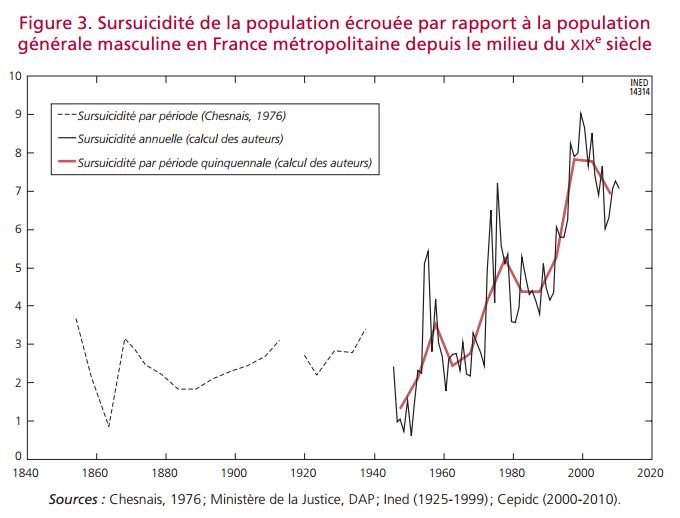 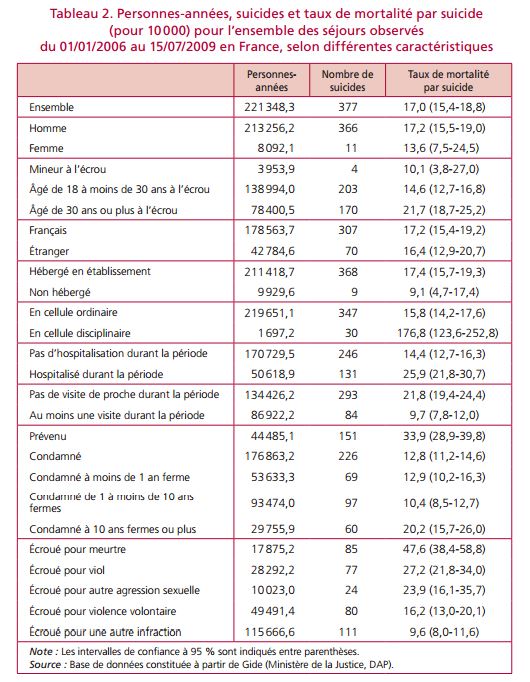 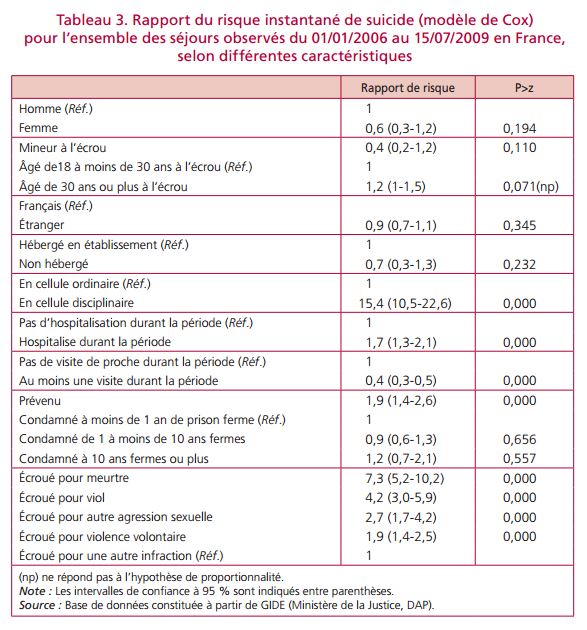 The human toll of the crisis gripping prisons in England and Wales is exposed with new figures obtained by the Guardian revealing that 125 prisoners have killed themselves in 20 months – an average of more than six a month.

For the first time the Guardian has identified the individuals behind the statistics that show suicide is at its highest rate in prisons for nine years, and there is no sign that the scale of the tragedy is being checked.

The investigation, which examined all suicides between January 2013 and 28 August 2014, found four women and 121 men, aged between 18 and 74, killed themselves in the adult prison system.

Since then and up to 2 October another nine men, aged between 21 and 46, killed themselves, bringing the total number of self-inflicted deaths since January 2013 to 134. Three people killed themselves on one day, 1 September 2014.

The Prison Service ombudsman, Nigel Newcomen, described the deaths as “utterly unacceptable” in a modern age and said they reflected the “rising tide of despair” across the prison system. He said his recommendations to save future lives were being ignored.

“There is no question the Prison Service is more challenged now than [it has been] in a generation,” Newcomen said. “My job is to draw lessons from these individual human tragedies and I don’t think that adequate heed has been taken of them.”

He said the “appalling upsurge in suicides” meant there was a need to review the approach within prisons, including “more resources being applied”.

The Guardian looked at every case of suicide in the prison system over the 20-month period. Included among them

Harry Papadopoulos, a prisoner in Port Phillip Prison (AUSTRALIA), explains how the prison listener scheme operates. He says that some prisoners self-harm or get distressed by upcoming court cases, family and financial matters. Harry says that they get 250 calls a month.The scheme involves prisoners listening to other prisoners. 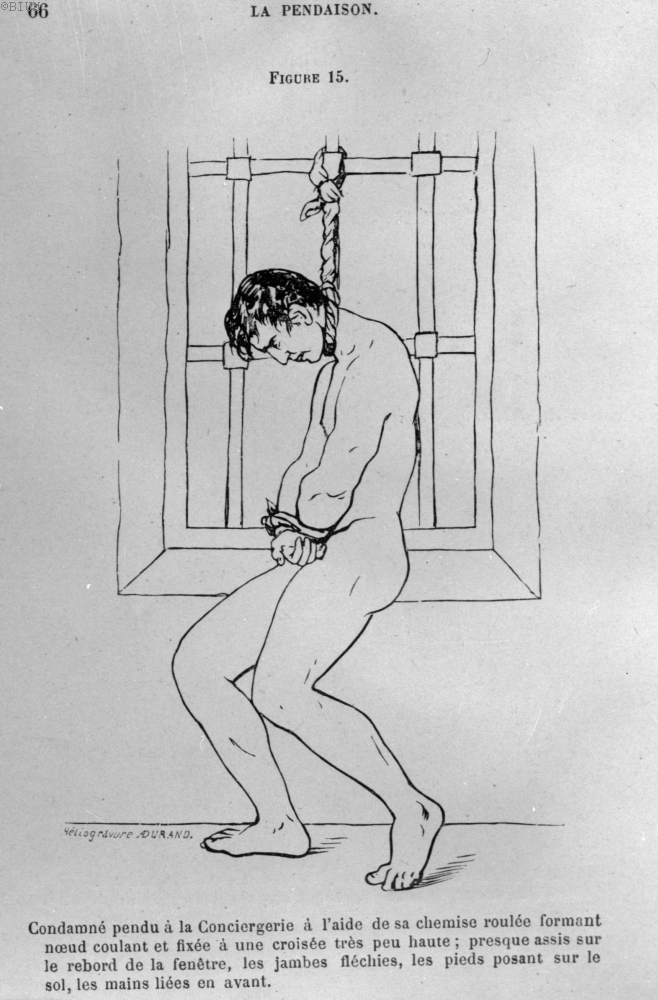 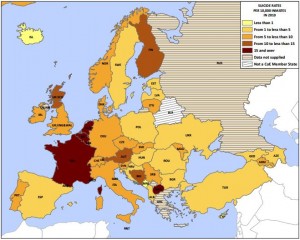