THE COST OF PRISON SUICIDE (UK)

The Howard League for Penal Reform

Obviously the main cost of prison suicides are the emotional pain for the family and friends, prisoners and prison staff and for all those who knew the individual who died, as well as the tragedy of a life cut needlessly short.

The Howard League for Penal Reform has raised awareness about prison suicides for many years, with increased attention over recent months which has seen the prison suicide rate shoot up.

Yesterday (12 February 2016), they published a research briefing on the financial costs of prison suicides in a further attempt to galvanise government action in suicide prevention.

The headline figures are shocking:

There were 95 suicides in prison in the 12 months to September 2015. It is estimated that the cost of these suicides is at least £160m and could be as high as £300m

What are the costs of prison suicides?

There has been no published research on the economic costs of prison suicide. The costs resulting from a suicide in prison are likely to be substantially higher than the average cost of suicide (itself estimated at £1.67 million) due to the impact a death has on the prison service as well as wider society.

If costs for the 95 suicides in prison in the 12 months to September 2015 were equivalent to the costs of a suicide in the community this would amount to around £150m.

However, the Howard League argues that additional costs associated with deaths in custody will likely substantially raise these costs. Taking these into account, the costs could be anywhere between £160m and £300m. Some of the extra costs are detailed below:

A death in custody will have an economic impact on prison budgets. Staff have to comply with statutory duties following the death of a prisoner and this will impact on their working day. Resources will also be required to provide additional counselling and support for staff and prisoners affected by the death.

This is of particular concern at a time when the number of prison sector staff has been reduced so sharply – 30% over the last three years.

Additionally, and unsurprisingly, studies on the impact of suicide on frontline staff have shown it can lead to increased rates of sickness and absenteeism, resulting in additional costs.

After fighting overseas, 92 percent of American veterans say they want to continue their service. Meanwhile, one after another, natural disasters continue to wreak havoc worldwide. What do these two challenges have in common? In telling the story of his friend Clay Hunt, Jake Wood from Team Rubicon reveals how veterans can contribute to disaster response — and regain their sense of purpose, community and self-worth..

« The opposite of depression is not happiness, but vitality, and it was vitality that seemed to seep away from me in that moment. » In a talk equal parts eloquent and devastating, writer Andrew Solomon takes you to the darkest corners of his mind during the years he battled depression. That led him to an eye-opening journey across the world to interview others with depression — only to discover that, to his surprise, the more he talked, the more people wanted to tell their own stories. 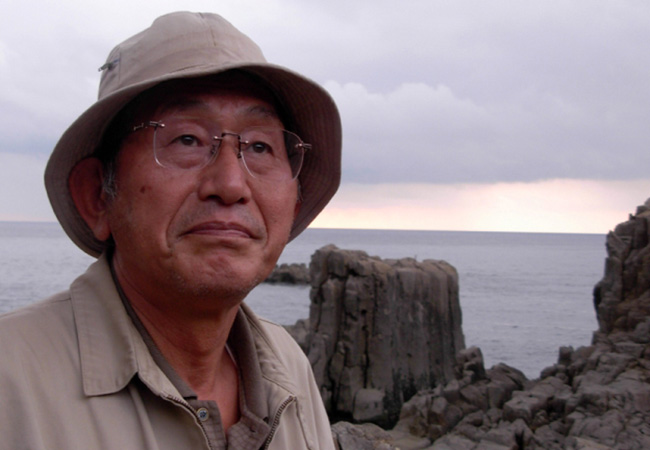 Talking them down: Part one from Inkerman Road on Vimeo.

Talking them down: Part two from Inkerman Road on Vimeo.